The following list collects items I have found useful over the years.  It is neither comprehensive nor well-maintained.  It is, however, a good place to start. — JS

News Clips, Magazine Articles, etc: (see more evanescent notices at our Course Blog)
[some of these links may have expired]

(More news items are posted on our Course Blog.)

Other Websites & Resources (some with downloadable reports): 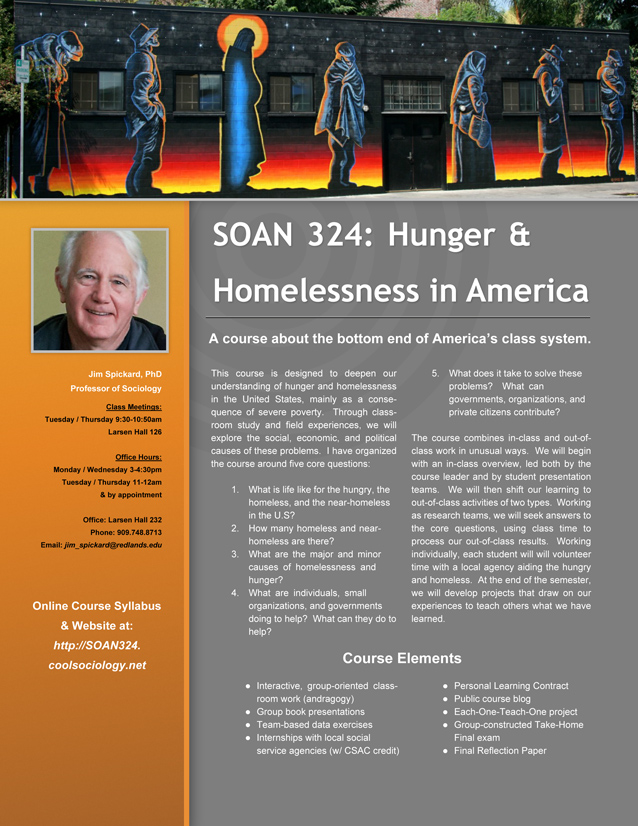